I’ve been trying to construct a narrative surrounding the toys. I feel the need to clarify the nature of the narrative as well as the actual reason for choosing this medium before I begin.

The toys are constructed through the instruction graphics provided. However there is no follow up. The website essentially teaches the child to make the toy but doesn’t provide a platform for the toy to be played with after that. The workshops could work as a platform where the child is encouraged to experiment with the toy after it is constructed thus inculcating a sense of scientific thinking.
The narrative is to provide an environment / context / situation / use / character for the toy.
The form of a narrative comes from the way in which certain activities are carried out for children (example: music classes for children (Kodaly classes) include giving each one a character as well as a musical function and the learning of basic principles happens through interaction relating to the characters and functions) or the way in which children with special needs are taught some basic concepts (example: through games / relating to their everyday lives etc.)

Narrative forms:
Sequential storytelling
Related environments (the environment built around one toy relating to that of another) – (ref: Where in the World is Waldo)
Building of one toy leading to or requiring the building of another
Overarching story / undercurrent of theme


Where in the World is Waldo 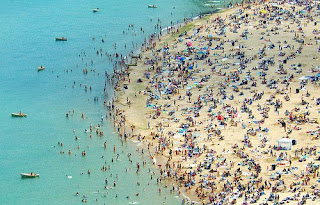 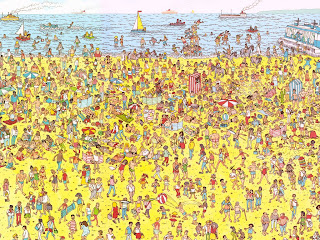 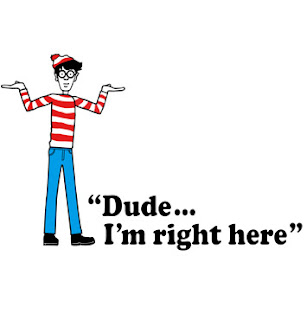 Of all animal species, humans are the biggest players of all. We are built to play and built through play. When we play, we are engaged in the purest expression of our humanity, the truest expression of our individuality. Is it any wonder that often the times we feel most alive, those that make up our best memories, are moments of play?
—Stuart Brown

I have completed 4 years at Srishti School of Art, Design and Technology in Bangalore with a specialisation in Visual Communication Design. This blog documents my Diploma Project.

This is an initiative of Mad Rat Games D.I.Y. Kids aims to trigger imaginative play, without requiring fees, teams, or a minivan. It’s for parents, teachers, aunts and uncles, friends and baby-sitters, neighbors and citizens—anyone who wants to create a better world not only for, but also with, the next generation. Most of all, it’s for kids who want to make their mark (and make a difference) by exercising the arts of design with wit, intelligence, and style.